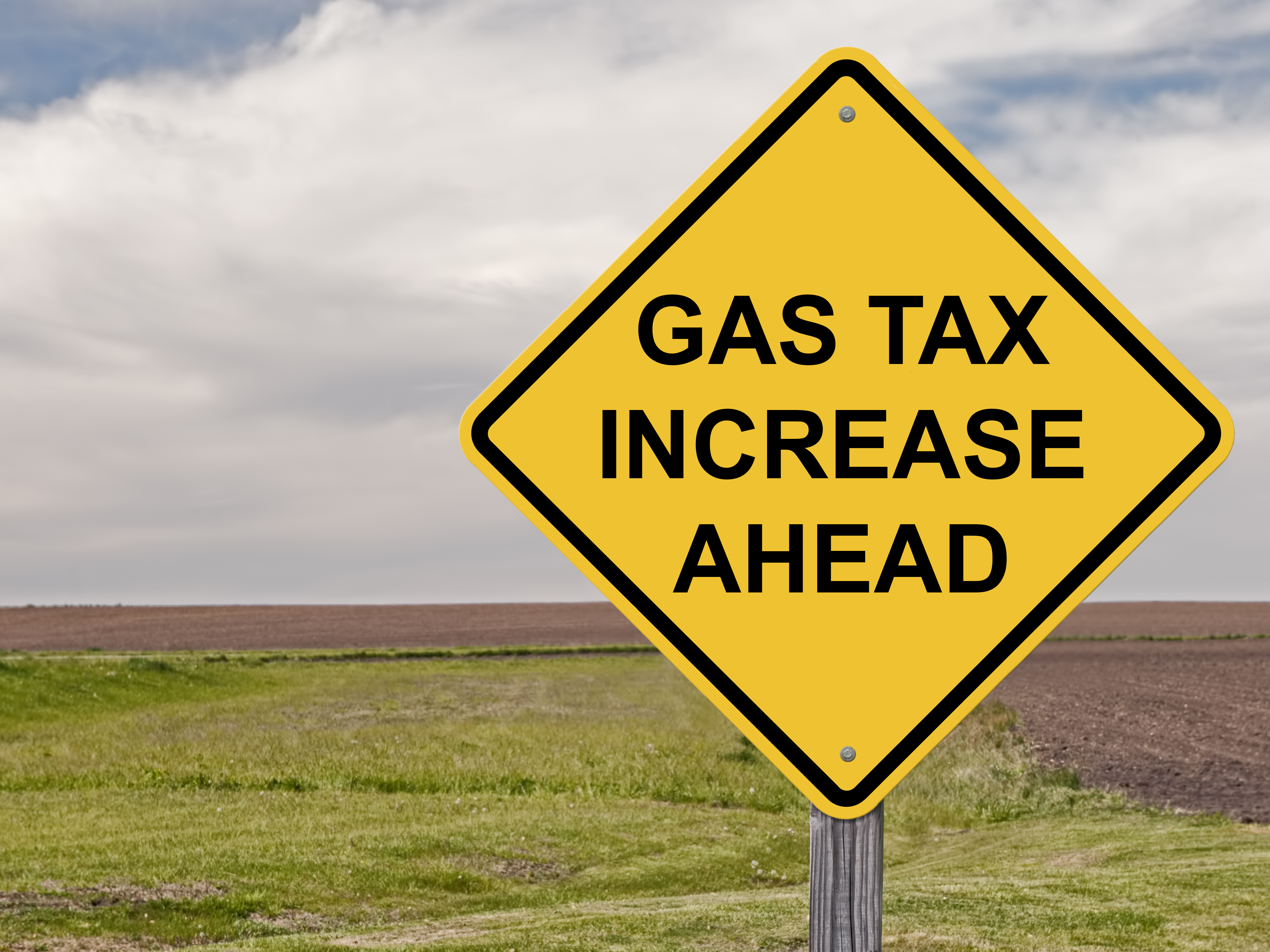 The Biden Administration clearly has no clue how to handle energy policy. Rather than simply maintaining a steady course after President Trump made America energy independent for the first time in half a century, Biden reinstituted Obama’s harmful “social cost of carbon” framework to punish energy producers. The state of Louisiana prevailed on February 11 by persuading a federal court there to order the Biden Administration to stop using this imaginary concept to interfere with oil and gas drilling. Our country depends on new drilling to ensure our continued energy independence, and to supply our allies so that they are not dependent on Russia.

Louisiana was joined by Attorneys General representing the states of Alabama, Florida, Georgia, Kentucky, Mississippi, South Dakota, Texas, West Virginia, and Wyoming. Other states that are not big energy suppliers probably also agree with this legal challenge. Trump-appointed federal district judge James Cain sided with the states, but the Biden Administration vowed to appeal. However, the conservative U.S. Court of Appeals for the Fifth Circuit in New Orleans is unlikely to reverse this good decision.

Indeed, this is the second federal judge to rule against the Biden Administration’s interference with energy production. Last year another federal judge in Louisiana ordered Biden to allow gas and oil drilling to move forward. With gasoline prices skyrocketing throughout our country, environmentalists’ interference with energy production is causing poverty and inflation. As Trump mocked liberals at one of his rallies this year, a debatable slight future rise in sea levels is not a valid reason to block American energy production right now.

Of course, none of this directly affects the wealthy, who are able to take the hit of increased gas prices. Similarly, city dwellers who don’t rely on cars for transportation are not bothered. However, while the rich urban elites preach about saving the planet, seven in ten Americans are living paycheck to paycheck. This is the difference between true conservation and leftist environmentalism. Conservation is protecting the natural beauty of our country, something most Americans support. Environmentalism is about punishing people for the crime of producing the fuel that keeps America moving.

Phyllis Schlafly Eagles · February 3 | "Woman" Is the Word of the Year The internet is a powerful tool that most of us use every day. … END_OF_DOCUMENT_TOKEN_TO_BE_REPLACED

Phyllis Schlafly Eagles · #WYNK: Pro-Life Movement Has to Adjust | January 19, 2023 #ProAmericaReport The following is a transcript from the Pro … END_OF_DOCUMENT_TOKEN_TO_BE_REPLACED

Phyllis Schlafly Eagles · #WYNK: Political Hit Jobs Against Lawyers | January 18, 2022 #ProAmericaReport The following is a transcript from the Pro … END_OF_DOCUMENT_TOKEN_TO_BE_REPLACED

What You Need to Know is the Qatar-Europe NGO scandal continues! These global schemes with millions of dollars flowing through non-government … END_OF_DOCUMENT_TOKEN_TO_BE_REPLACED

What You Need to Know is a brief lesson in original classification authority. You can quibble about whether documents were properly declassified or … END_OF_DOCUMENT_TOKEN_TO_BE_REPLACED

What You Need to Know is the Chinese regime may be on the run. After years of their draconian ‘Covid Zero’ policies that brought more terror to an … END_OF_DOCUMENT_TOKEN_TO_BE_REPLACED

What You Need to Know is Tucker is allowing the will of the people to be heard! When a huge block of Republicans and so-called conservatives are … END_OF_DOCUMENT_TOKEN_TO_BE_REPLACED