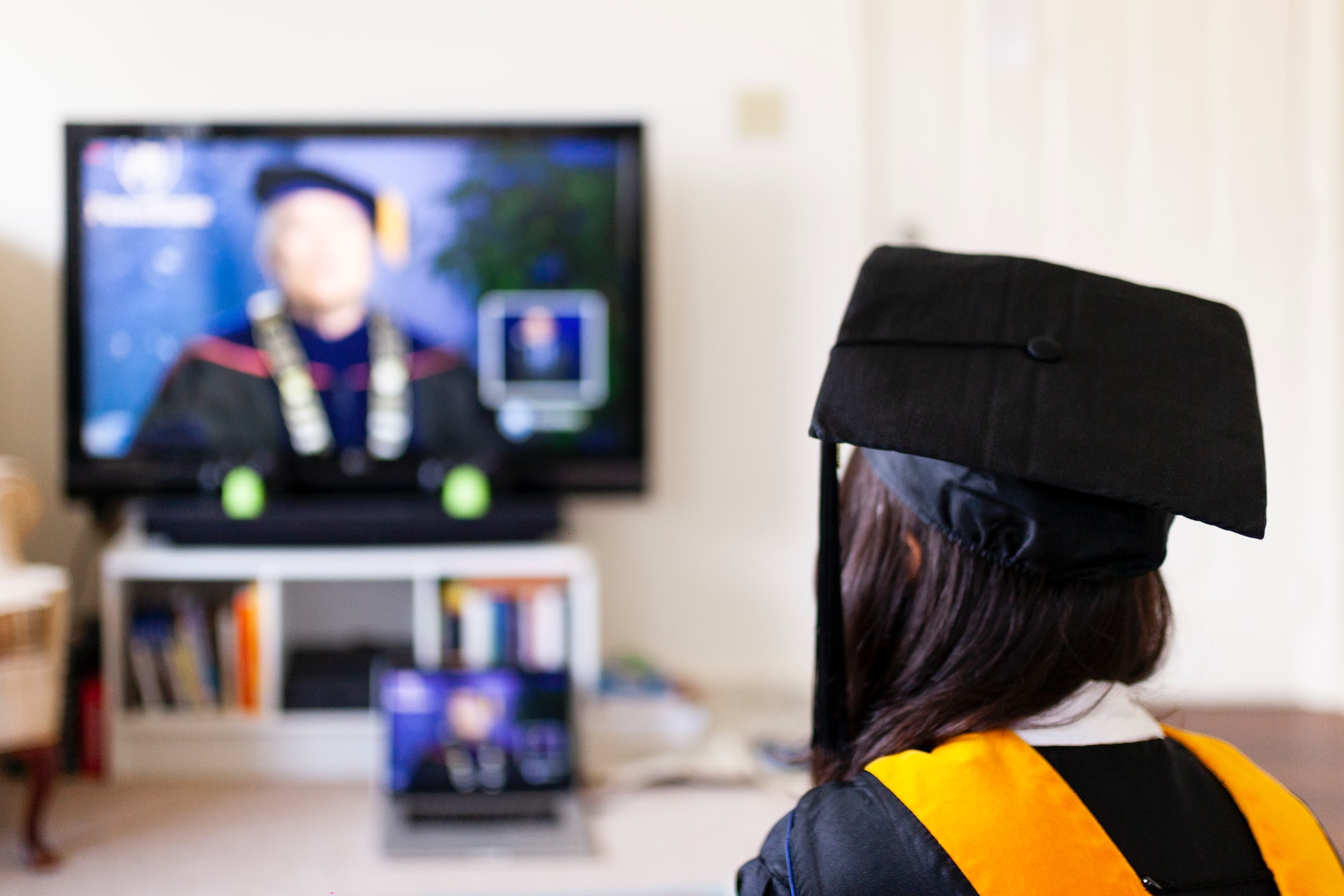 Who would have thought, only a few years ago, that our First Amendment right of free speech would be under attack on college campuses (of all places!)?  But colleges are now a hotbed of political correctness and suppression of personal opinion.  Progressives want to shield students from what they call “scary ideas.”  They aren’t referring to “scary” Halloween costumes or frightening and bloody battles in history.  These scary ideas are what we normal people call opinions and free speech, but the left insists they are new buzz words such as “trigger warnings,” “outgrowths of fragility,” or “sexual paranoia.”

A whole new vocabulary has come into collegians’ lingo. Students claim they suffer from “microaggressions” – a word defined as the use of some verbal expression or normal social behavior to which somebody might take offense or feel threatened.  It seems now that everyone could have their ordinary conversations and actions interpreted as secret or ignorant racism, sexism, or heterosexism.  Now any snubs or supposed insults, verbal or behavioral, are assumed to be offensive.  Some students gripe about hostile classroom environments, which the Left usually attributes to “white privilege” and other forms of institutionalized oppression.  Students are even offended by professors correcting their papers and exams because receiving correction supposedly ridicules their intellectual capacity and harms their psycho-physiological health.

Well that’s the most ridiculous thing I’ve ever heard.  Our right to free speech never came with a guarantee that everyone would be comfortable.  But the left has now managed to make a new right – the right to not be offended.  Our college students should not have to tip-toe around campus in the fear that some harmless word or action will be decried as racist or offensive.  College is the place to learn about and exercise our First Amendment right of free speech.

Phyllis Schlafly Eagles · December 2 | The Past, Present, and Future of the War on Christmas Haul out the holly and bring out the boxing gloves. … END_OF_DOCUMENT_TOKEN_TO_BE_REPLACED

What You Need to Know is that the government is destroying people’s lives over a political narrative. You need to understand the realities of the Jan. … END_OF_DOCUMENT_TOKEN_TO_BE_REPLACED

What You Need to Know is Rand Paul's wife is right! Senator Rand Paul was attacked a few years ago by his neighbor who was left-leaning. When Nancy … END_OF_DOCUMENT_TOKEN_TO_BE_REPLACED

Phyllis Schlafly Eagles · #WYNK: Biden is Lawless and Dividing | August 25, 2022 #ProAmericaReport The following is a transcript from the Pro … END_OF_DOCUMENT_TOKEN_TO_BE_REPLACED

What You Need to Know is Europe is setting up their own CIA. The public claims are that this is to fight Chinese spying, but the reality is this new … END_OF_DOCUMENT_TOKEN_TO_BE_REPLACED