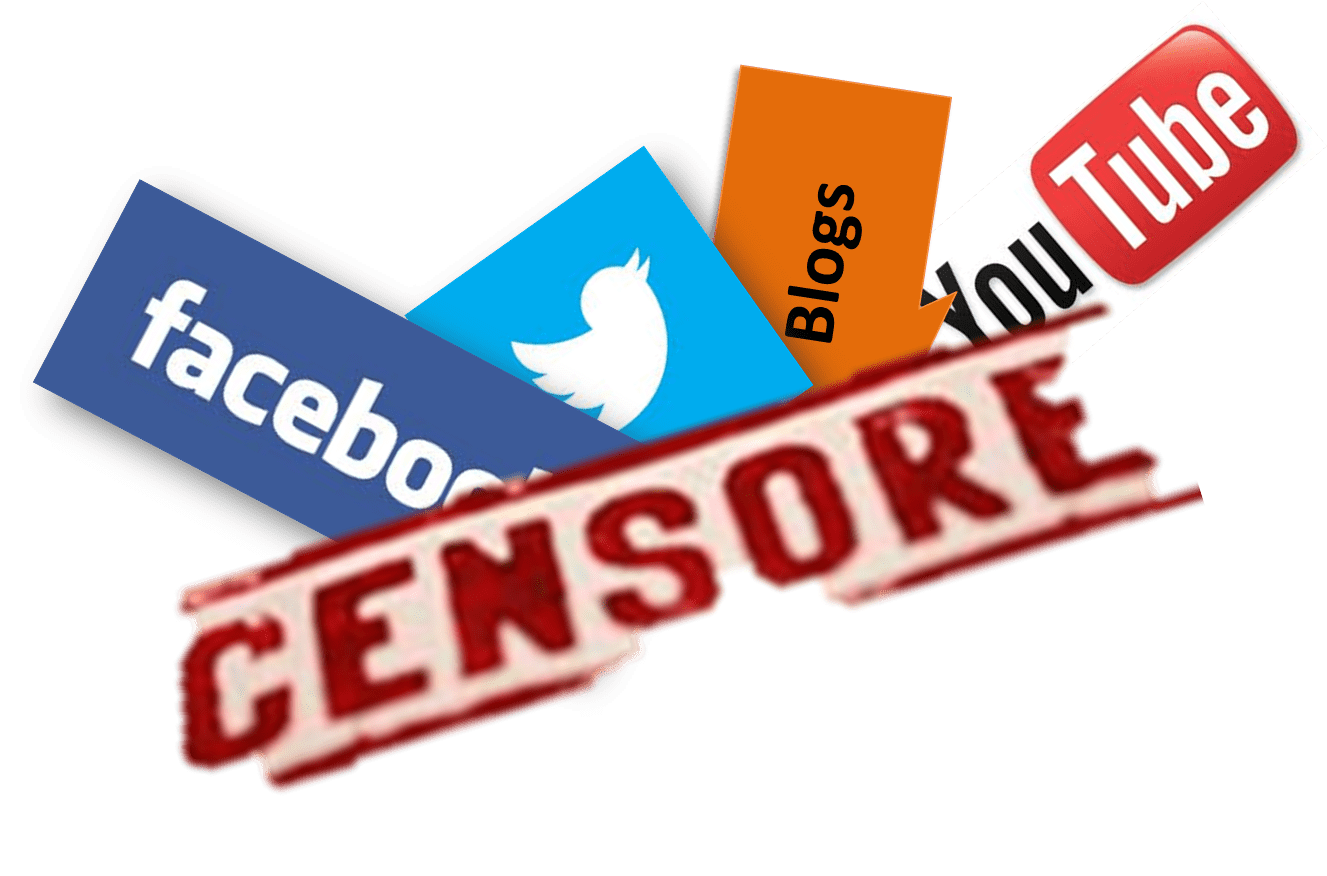 The naive conservative may believe that trigger warnings and misinformation popups on social media are not a true threat to the public discourse. After all, though they may be annoying, you can always close out of them. Be careful not to fall victim to this short-sighted way of thinking. These warnings will not appease the hardline forces of the left. Twitter and Facebook found that only a complete removal of President Donald Trump from their platforms would mollify his opponents. And even that was not enough, as the large social media platforms have gone far beyond Trump’s postings in censoring free speech.

Supposedly protecting public health from Covid-19 was initially the pretext. But as Joe Rogan pointed out when the misinformation wonks came for him on Spotify, “Many of the things that we thought of as ‘misinformation’ just a short while ago are now accepted as fact.” Rogan knows what he’s talking about. The man-made origin of Covid, for example, was considered misinformation but has since been accepted by Fauci and others as possibly or probably true. The ineffectiveness of cloth masks has likewise gone from misinformation to accepted fact, according to authorities.

Predictably, the censorship has gone beyond Covid, and now extends to merely questioning the integrity of an election. Joe Biden can publicly declare the upcoming midterm elections to be illegitimate unless a Biden-favored election bill is enacted, but he faces no censorship for his unfounded predictions that voting rights are at risk. When a conservative casts doubt about the validity of the last election, the social media giants go into instant battle mode to censor those opinions. Conservative congressmen are silenced by Big Tech, while Leftist politicians can post their content without interference.

There is a reason why our Founding Fathers reserved the very first part of the Bill of Rights for issues dealing with the dissemination of information. These wise men understood that a government by the People and for the People requires that the People have unrestricted access to information. If powerful forces can control what information the public has access to, they can control the destiny of our nation. Don’t ignore the issue of online censorship. The stakes are too high.

What You Need to Know is it’s a Time for Choosing Again — time to choose life! In the wake of the Dobbs decision, the left is sneakily … END_OF_DOCUMENT_TOKEN_TO_BE_REPLACED

For Immediate Release: June 27, 2022Contact: Ryan Hite, Communications Director Washington, D.C.: “Praying in public is not a crime, and the … END_OF_DOCUMENT_TOKEN_TO_BE_REPLACED

Phyllis Schlafly Eagles · #WYNK: How America is Winning and Losing | June 29, 2022 #ProAmericaReport The following is a transcript from the Pro … END_OF_DOCUMENT_TOKEN_TO_BE_REPLACED

Phyllis Schlafly Eagles · #WYNK: Happy birthday to America! | July 1, 2022 #ProAmericaReport The following is a transcript from the Pro America … END_OF_DOCUMENT_TOKEN_TO_BE_REPLACED