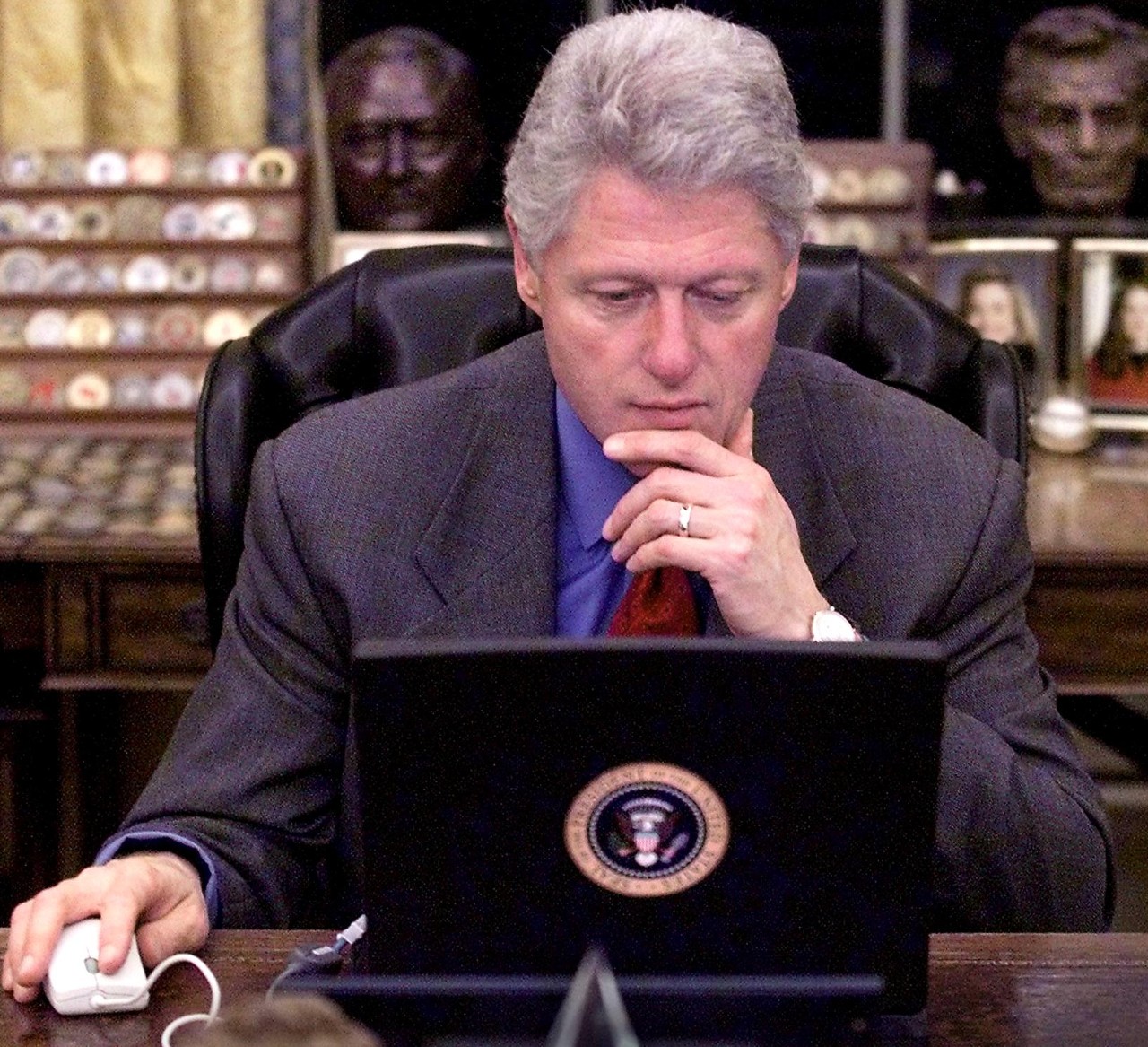 If you use a cordless or cellular phone, then any kid with a radio receiver can listen in on your calls – legally. Snoops can wiretap other phone conversations with a simple alligator clip, though it may not be legal without a warrant.

This annoying lack of privacy could soon come to an end because a marvelous new technology is now available for unbreakable encryption. By putting a special chip in your telephone, your voice could be scrambled in such a way that only the person at the other end can understand it. An eavesdropper would hear only gibberish, which all the world’s fastest computers could not unscramble.

This now technology is not secret; it has been published in scientific journals. The Russians have it. Third World dictators and terrorists have it. If we have to fight World War III, we will nover be able to break the enemy’s codes, as we did in World War II.

Our federal 1aw enforcement and spy agencies are not happy about this. The National Security Agency (NSA), which has a budget bigger than the CIA’s and likes spying even more, has come up with a brilliantly devious plan to keep this great invention from becoming
available to ordinary Americans.

The NSA has designed its own version of the encryption chip with an electronic “trapdoor” which enables the government to unscramble individual telephone conversations. With the endorsement of Bill Clinton, A1 Gore, and Janet Reno, the NSA’s snooper chip is on the way to becoming standard equipment in telephone networks throughout the United States.

The Clinton Administration has declared the snooper chip an “Escrowed Encryption Standard. ” This means federal agencies will soon begin buying millions of them for all government offices.

The Administration plans to use the massive purchasing power of the federal government to ensure that snooper phones dominate the marketplace. Then government contractors and everyone else dealing with the government will have to install them, too.

It might still be legal to buy secure (wiretap-proof) telephones; Mafia dons, drug kingpins and other sophisticated criminals will surely use them to talk to each other. But since secure phones are incompatible with the snooper phones everyone else will have,
ordinary Americans would find them as useless as having 8-track tapes instead of cassettes, or Betamax video instead of VHS.

At the same time, the Clinton Administration has classified the snooper chip design as top secret. It’s the first time in U.S. history that any federal standard has been kept secret.

Clinton even wants to force telephone and cable companies to install special equipment to assist direct government monitoring. His proposed Digital Telephony Act would do just that.

I suppose the federal snoops are tired of sending out field agents with alligator clips – they just want to flip a switch in the comfort of their Washington or regional offices and listen in on your phone calls. Their bill has not yet been introduced this year, but one of its
previous sponsors is Senator Joe Biden (the same Senator who lectured Robert Bork on privacy).

Clinton has renewed the ban on the export of all cryptographically secure products in order to thwart the development of international standards for secure private communications. This export ban has the effect of preventing Americans from buying secure encryption products because companies can’t afford to produce electronic devices in a different version for export.

Clinton and the NSA are vigorously opposing H.R. 3627, introduced by Rep. Maria Cantwell (D-WA), which would allow the export of encryption technology that is commonly available overseas anyway. The principal effect of her bill would be to create a larger
domestic market for electronic privacy products.

The feds say that there are top-secret reasons for their wiretap plan, and that therefore it should not be subject to public scrutiny. Don’t believe it.

In a free society, citizens should enjoy privacy, but the government should be accountabie to the public for all its actions. Clinton has it exactly backwards – he supports secret government plans for the electronic monitoring of American citizens.

Gore likes to talk about the National Information Infrastructure, with futuristic talk of interactive television, data superhighways, and other technologies. Why doesn’t he tell you that his plan includes an Orwellian scheme for the federal government to monitor private communications between Americans?

Clinton claims to believe in a constitutional right to privacy when the issue is getting an abortion. Isn’t it strange that he doesn’t think you have a constitutional privacy right to keep your medical records out of a national database, or to keep government wiretappers from listening in on your telephone conversations?

The model was his health plan. Hillary’s health task force met in secret, defied the law and a court order to make its deliberations public, “lost” the minutes and personnel records, and then came up with a plan that involves a national ID card and a central database
on which the feds can track everyone’s medical history.

Tell your Congressman you want him to oppose the Digital Telephony Act and to support the Cantwell bill. Ask him to demand hearings on the government’s plan to put a snooper chip in every telephone.

Phyllis Schlafly Eagles · December 8 | Is It Criminal to Question Elections? Prosecutors in Fulton County, Georgia have made it their mission to … END_OF_DOCUMENT_TOKEN_TO_BE_REPLACED

What You Need to Know is how lame the Lame Duck session is. For all of November and December, there are several dangerous public officer holders who … END_OF_DOCUMENT_TOKEN_TO_BE_REPLACED

The unjustified suppression of free speech on social media and the exploitation of rampant early voting ballots, have severely tainted the last two … END_OF_DOCUMENT_TOKEN_TO_BE_REPLACED

What You Need to Know is how the Narrative Machine skewed the 2020 election. From Elon’s documents dumps, we now have concrete information that the … END_OF_DOCUMENT_TOKEN_TO_BE_REPLACED

What You Need to Know is about the ethics of power, not the ethics of truth. That's the political situation we are facing! The left pursues power no … END_OF_DOCUMENT_TOKEN_TO_BE_REPLACED

What You Need to Know is Europe is setting up their own CIA. The public claims are that this is to fight Chinese spying, but the reality is this new … END_OF_DOCUMENT_TOKEN_TO_BE_REPLACED

Phyllis Schlafly Eagles · December 9 | Are Supporters of America First Scrooges? It’s going to be a long, cold winter in the United States, but … END_OF_DOCUMENT_TOKEN_TO_BE_REPLACED