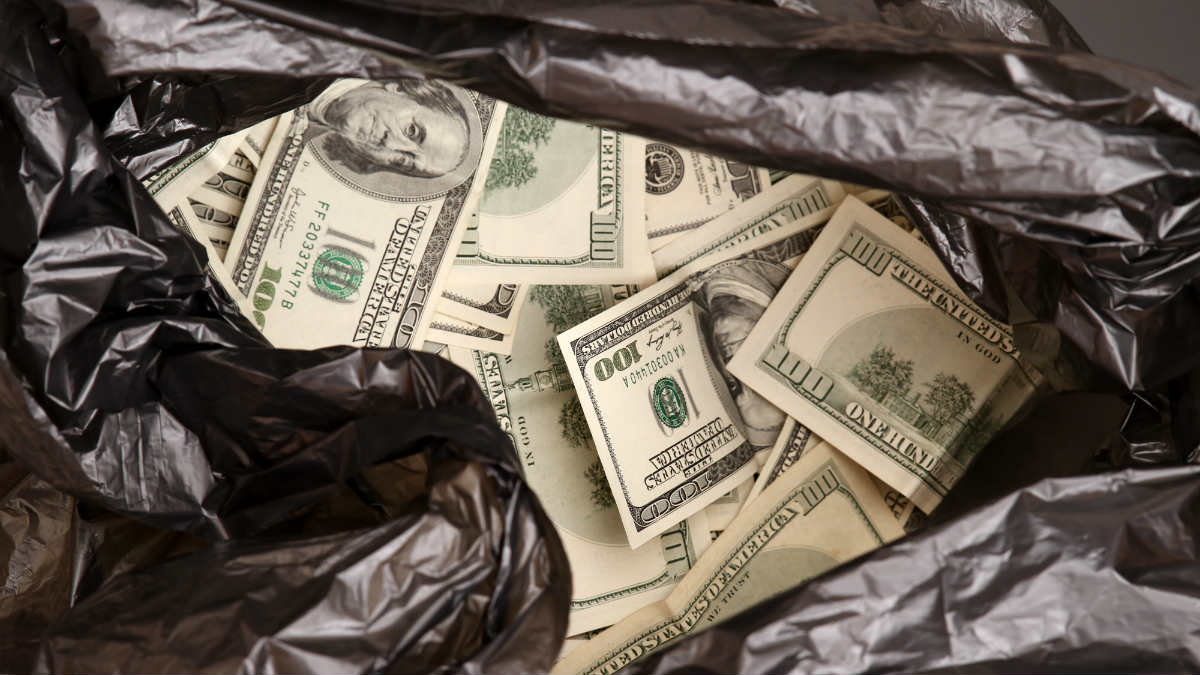 The psychology of money is an amazing thing. Have you ever noticed how much easier it is to spend big when you are using someone else’s pocketbook? If a stranger asked you to go grocery shopping and gave you a credit card with no limit, you would probably shop differently than if you were using your own money. You might go for the name brands rather than the generic brands. You might not inspect the produce as closely for blemishes. You might even splurge on a few extra items. Behavioral study after behavioral study has concluded that people are more diligent with their own money than they are with the money of others.

That is especially true when it comes to government spending. The average taxpayer, and certainly the average politician, is much more careless with money coming from the government treasury. Giant omnibus bills cost trillions of dollars but hardly make us bat an eye. These bills are hundreds of pages long, yet we all know hardly any congressman will read them before casting a vote. You can bet that they would be sure to read it if their own money were on the line.

Another interesting aspect of the psychology of money in government is the problem of “depth perception.” When the money spent in these bills becomes so large, our human ability to grasp the amount is diminished. The Congressional Budget Office released a study on the Democrats’ so-called Build Back Better Act on December 13 of last year. At that time, they concluded that the bill could cost nearly $5 trillion. Reminding you that it’s trillion with a “T” does not begin to describe how big that number is. Five trillion dollars written out would have twelve zeros on the end. Five trillion dollars is enough to give a paid-for $200,000 house to twenty-five million families, or one out of every five families in the United States.

The sheer insanity of a five trillion dollar piece of legislation might be difficult to grasp, but remember that they are spending your money, and your grandchildren’s money, too. We need to demand fiscal responsibility from our leaders. The numbers are too big to ignore.

Phyllis Schlafly Eagles · December 1 | We Need More Badges Herschel Walker had an iconic moment in a debate with Sen. Raphael Warnock when he … END_OF_DOCUMENT_TOKEN_TO_BE_REPLACED

What You Need to Know is Dems want a SWAT Team against the GOP? David Brock (formerly Media Matters) wants to beat up on Republicans in the House who … END_OF_DOCUMENT_TOKEN_TO_BE_REPLACED

What You Need to Know is Democrats’ plan to slow down GOP investigations. David Brock (of Media Matters) released a memo detailing a group that will … END_OF_DOCUMENT_TOKEN_TO_BE_REPLACED

What You Need to Know is Europe is setting up their own CIA. The public claims are that this is to fight Chinese spying, but the reality is this new … END_OF_DOCUMENT_TOKEN_TO_BE_REPLACED

What You Need to Know is that the government is destroying people’s lives over a political narrative. You need to understand the realities of the Jan. … END_OF_DOCUMENT_TOKEN_TO_BE_REPLACED

Phyllis Schlafly Eagles · December 2 | The Past, Present, and Future of the War on Christmas Haul out the holly and bring out the boxing gloves. … END_OF_DOCUMENT_TOKEN_TO_BE_REPLACED