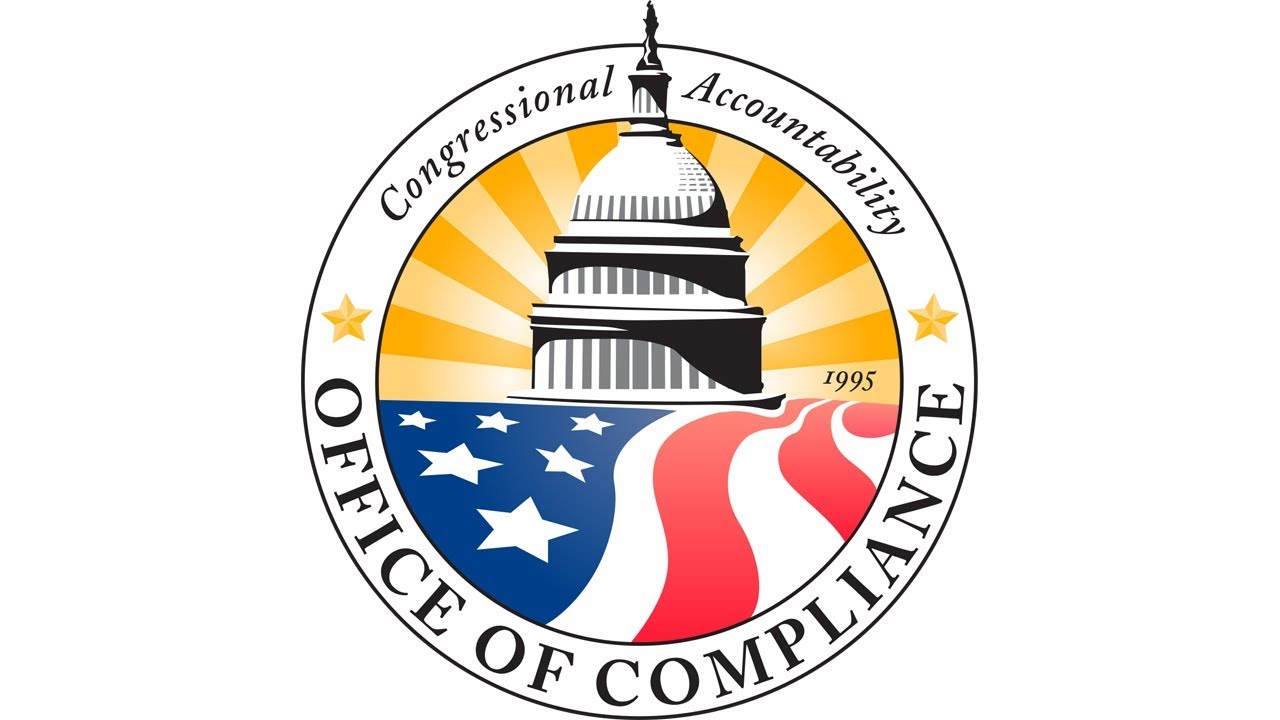 If the Affordable Care Act wasn’t affordable and the Net Neutrality Act wasn’t neutral, can you guess what the Congressional Accountability Act didn’t solve? That act of Congress is the law establishing a special justice system exclusively for harassment accusations leveled at members of Congress and their staffs. It also created a now-infamous secret hush fund where taxpayer dollars are used to settle these accusations. Americans are fed up with this swampy Washington elitism. We will not condone abusive behavior that goes against every standard of decency, and we certainly don’t want to pay for it.

From the limited government folks to the #MeToo crowd, we all want to see this hush fund shut down for good. The only thing standing in our way is our own apathy.

There are a few members of Congress who are willing to stand up against this kind of indecency. Ron DeSantis introduced a great bill called the “Congressional Accountability and Hush Fund Elimination Act” before he became the governor of Florida. Not surprisingly, his colleagues in Congress did not jump up to vote for the bill. Now Americans want to know if the 116th Congress has what it takes to eliminate this national disgrace.

We don’t just need to eliminate the congressional hush fund because it covers for abhorrent behavior. We also need to take it down because it is un-American in principle. Our nation was funded on the idea that all men are created equal. We do not recognize any kind of monarchy or title of nobility here because it would violate the principle of equality from birth. How then can we allow Congress to have special rules that only apply to its members and staff? We don’t want special Congress-only exemptions from harassment procedures any more than we want special Congress-only exemptions from Obamacare.

Outside the halls of Congress, this issue is not really debated. From the limited government folks to the #MeToo crowd, we all want to see this hush fund shut down for good. The only thing standing in our way is our own apathy. America needs to let Congress know that we will not allow them to have any special exceptions to the law and we will not allow them to harass anybody and get away with it. This is America, and in our nation everyone is entitled to be a part of “liberty and justice for all.”

What You Need to Know is the Qatar-Europe NGO scandal continues! These global schemes with millions of dollars flowing through non-government … END_OF_DOCUMENT_TOKEN_TO_BE_REPLACED

What You Need to Know is Trump’s record is baked in. He’s already been torn apart every which way and his record stands with all the things you like … END_OF_DOCUMENT_TOKEN_TO_BE_REPLACED

Phyllis Schlafly Eagles · February 3 | "Woman" Is the Word of the Year The internet is a powerful tool that most of us use every day. … END_OF_DOCUMENT_TOKEN_TO_BE_REPLACED

What You Need to Know is Tucker is allowing the will of the people to be heard! When a huge block of Republicans and so-called conservatives are … END_OF_DOCUMENT_TOKEN_TO_BE_REPLACED