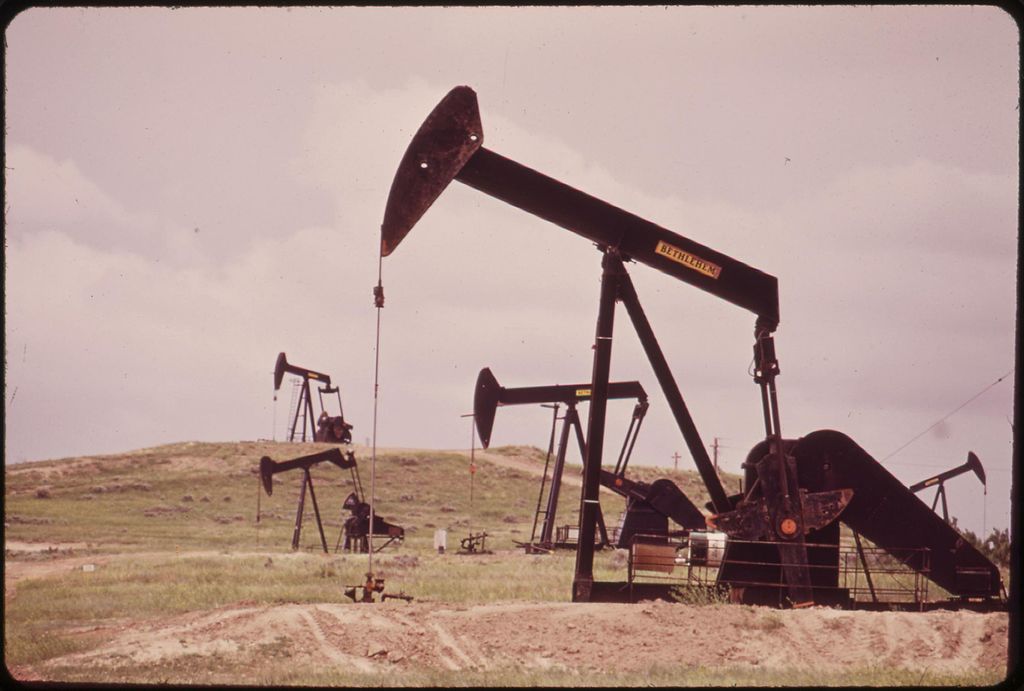 The Biden Administration’s crusade against American energy took a big hit when a federal judge in Louisiana ruled against his Obama-era “social cost of carbon” scheme, which needlessly punished American energy producers. But rather than comply with the court ruling, the Biden Administration responded by suspending all new permits and leases for oil and gas drilling on all federal lands. As the federal government owns nearly half of all the land in 11 energy-rich western states, Biden’s moratorium on drilling essentially halts new energy production.

Overall, the federal government purports to own 640 million acres of land in our country, and its interference with energy development on that land is what drives up our energy costs and dependency on foreign suppliers. We can survive without foreign energy, thanks to Trump, but our allies cannot. Biden’s suspension of all new drilling on federal land is as shocking as if Biden were to block the midterm elections because he did not like a judge’s ruling about it. The federal judge in Louisiana should respond by holding Biden in contempt of court.

Immediately a U.S. Senator from Wyoming, Cynthia Lummis, criticized Biden for interfering with the economy in her energy-producing state. Liz Cheney (R-WY) purports to be the congresswoman representing that same state, but she failed to speak out as Sen. Lummis did. Sen. Lummis pointed out that Biden “has prioritized the agenda of radical environmentalists in his administration over the needs of people in Wyoming and the rest of the country.” She added that the Biden Administration made “a conscious decision to continue to attack Wyoming and our domestic energy industry in favor of progressive, unrealistic climate policies.”

Sen. Lummis is spot-on. The battle over energy policy is not about who wants to save the planet. The battle is about who wants unnecessary regulation by the federal government and who wants freedom, national security, and cheap gas. The left only wins on energy when they twist the narrative, so do not let them get away with such shenanigans. The American people deserve better than the false promise of leftist green policy.

What You Need to Know is the Qatar-Europe NGO scandal continues! These global schemes with millions of dollars flowing through non-government … END_OF_DOCUMENT_TOKEN_TO_BE_REPLACED

What You Need to Know is a brief lesson in original classification authority. You can quibble about whether documents were properly declassified or … END_OF_DOCUMENT_TOKEN_TO_BE_REPLACED

What You Need to Know is the Chinese regime may be on the run. After years of their draconian ‘Covid Zero’ policies that brought more terror to an … END_OF_DOCUMENT_TOKEN_TO_BE_REPLACED

Phyllis Schlafly Eagles · February 3 | "Woman" Is the Word of the Year The internet is a powerful tool that most of us use every day. … END_OF_DOCUMENT_TOKEN_TO_BE_REPLACED

What You Need to Know is Tucker is allowing the will of the people to be heard! When a huge block of Republicans and so-called conservatives are … END_OF_DOCUMENT_TOKEN_TO_BE_REPLACED