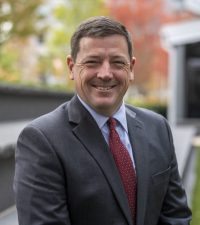 We the People are the 74 Million Club. Our voice and our votes matter.

On November 3, 2020, 74 million Americans voted to send Donald J. Trump back to the White House. Trump brought out more Republican voters than any candidate ever had, but he stands on the shoulders of giants. When Barry Goldwater became the choice of the modern conservative movement in 1964, he garnered an impressive 26 million votes. His supporters quickly started wearing buttons proclaiming that they were a part of the “26 Million Club.” Conservatives rejoiced once again when President Reagan initiated the “54 Million Club” in 1984.

We the People are proud of the landmark victories achieved by President Trump. We rejoice in all he has done to rally conservatives to our great movement. The 74 Million Club is a group of proud conservative patriots who refuse to be disrespected by elites who think their corrupt plans should outweigh the rule of law at the consent of the governed. The conservative movement is strong, and we are committed to moving forward! Join us today! 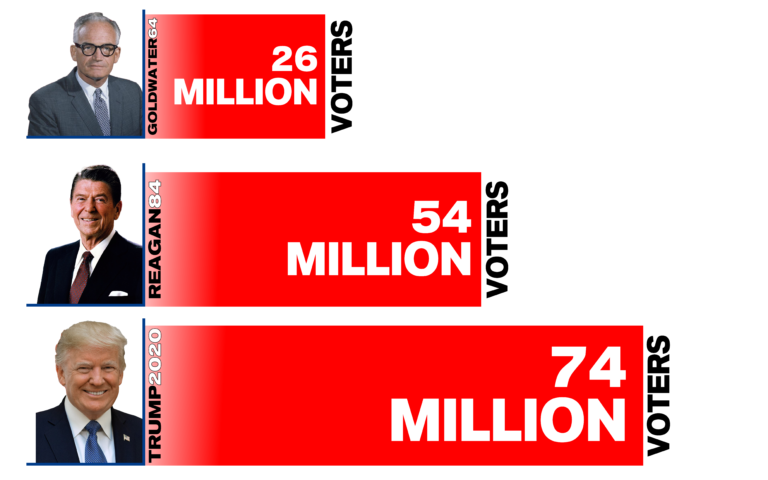 Click above to email us at 74(at)phyllisschlafly.com and join. 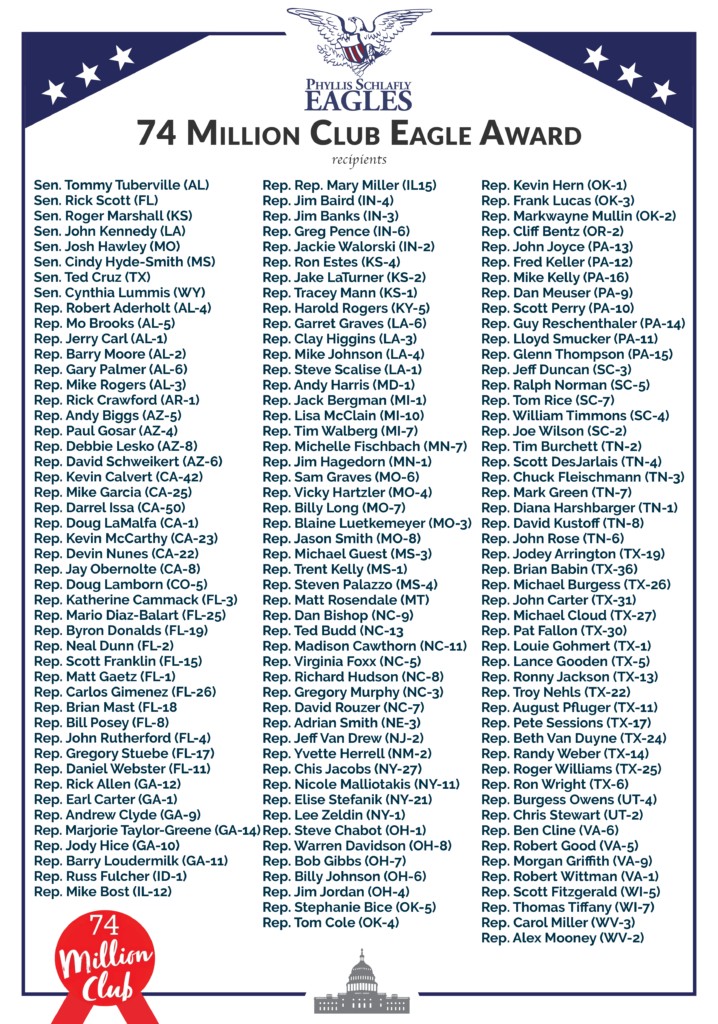 The 74 Million Club is a project of Phyllis Schlafly Eagles and the 501(c)3 Eagle Forum Education & Legal Defense Fund .

Email 74(at)phyllisschlafly.com for more information or to join today!